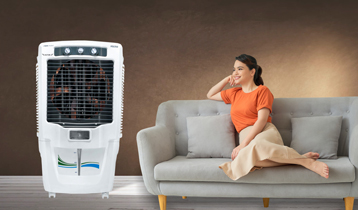 An Exciting Range of Air Coolers to Ward off the Heat

During summer you try everything to keep yourself cool. From increasing the speed of your ceiling fan to drawing your curtains. Taking showers is another idea people employ. Most of us prefer remaining indoors during the summer. But, staying indoors will also not help as there may be some hotspots in your home that heats up.

With the wide range of cooling appliances available in the market, it is very convenient to get a respite from hot weather conditions. Coolers are among the most affordable cooling appliances that can be superefficient in reducing the discomfort caused due to heat waves. If you visit the nearby supermarket, you will find a wide range of them. They include window coolers, personal coolers, room coolers, tower coolers, and desert coolers.

The choice of the best air cooler will depend upon how large the space you want to cool is. Personal coolers will be able to cool small spaces efficiently. At the same time, desert coolers can be effective for large rooms and even commercial establishments like restaurants and hotels. Desert coolers can also be used in terraces and outdoor spots. Tower coolers are also used for big space areas.

These coolers come in different capacities. A cooler with a water capacity of 25 to 45 litres will be ideal for a large room. If you have a smaller room you can do with a cooler of 20-litre capacity. Personal coolers have a low water capacity and therefore they can be installed for spot cooling. Room coolers have a large capacity of up to 115 litres and therefore they are good for large rooms.

The medium that is used for cooling can increase the efficiency of an air cooler. Most air coolers in the past used to have wood wool as a medium. Nowadays, wood wool is combined with honeycomb pads for superior cooling. In a desert cooler, there are honeycomb pads on three sides for even better cooling.

Many models of air coolers today have an ice chamber which increases cooling efficiency. By adding ice the pads become cooler, resulting in cool air passing through them. The Slimm series of Voltas Tower Coolers has an ice chamber for better cooling.

A fan in a cooler is required to throw the air in every corner of the room. Since an air cooler works by circulation of air, a powerful fan is a basic requirement. Volta's coolers can help in better cooling as they have blowers that have slightly higher pressure than a fan.

While all the series of Volta's air coolers can provide a good air throw, room coolers and desert coolers have a better air throw capacity than others.  Along with this a swing control that is oscillating will provide better and uniform cooling.  All Voltas models have swing control making them desirable during the peak summers.

There is a facility for pre-soaking the pads for better cooling. Saturating the cooling medium with moisture before turning on the blower will reduce the time taken in cooling. Windex series room coolers of Voltas have an option of pre-soak.

Most of the voltas air coolers can be run on inverters also. This makes it desirable during the summers and power outages can be more frequent. 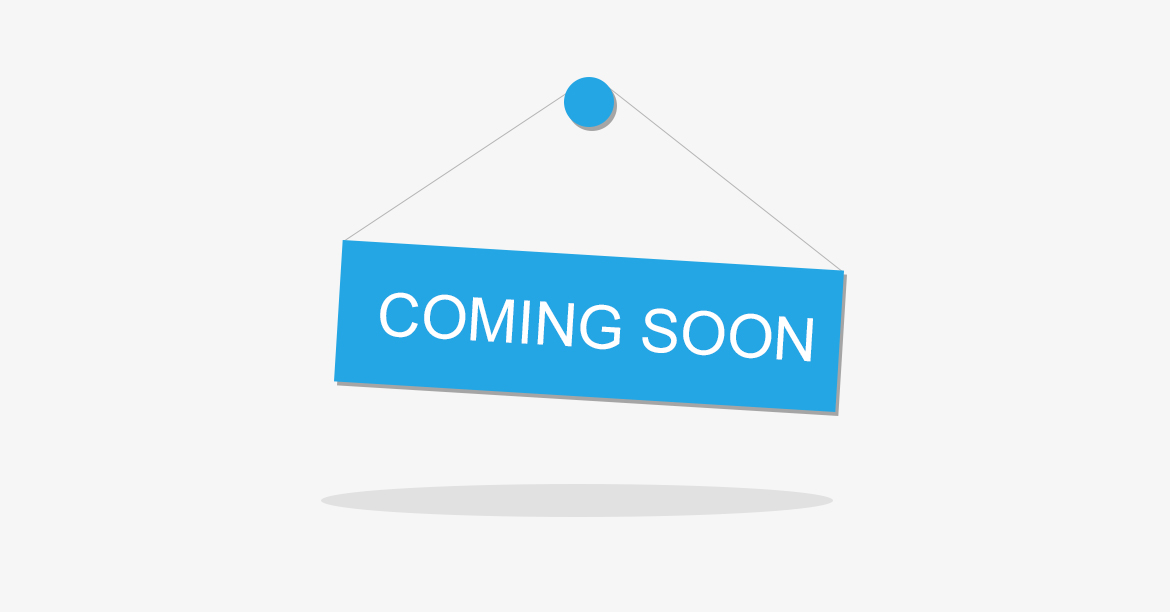 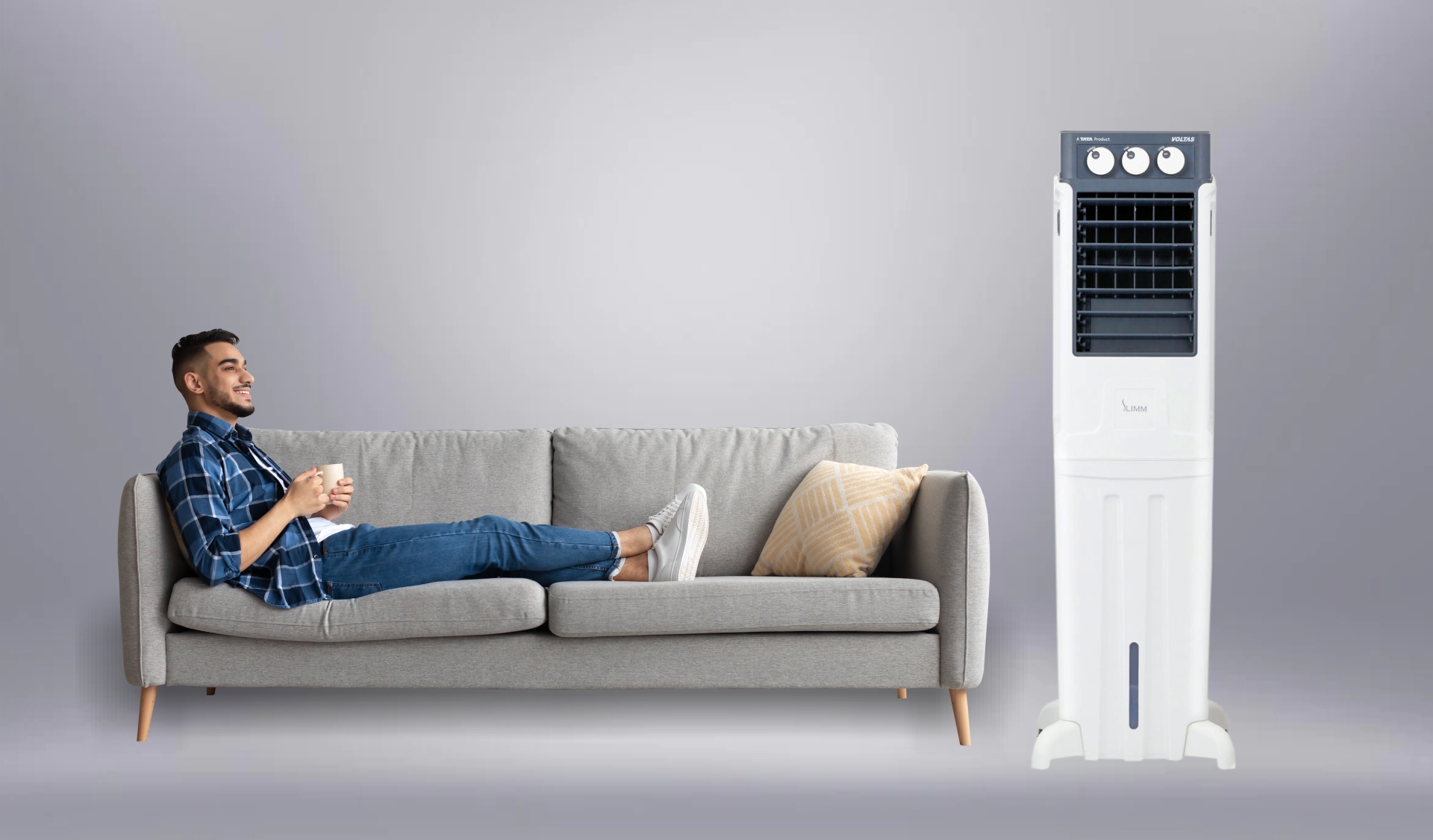 The Best Choice for Respite from Heat During Summers

Summer seasons bring with it a lot of problems like dealing with the scorching heat. We all crave for a moment of respite from the humidity also. Air coolers are generally preferred because they are reasonably priced. However, which air...
Read More 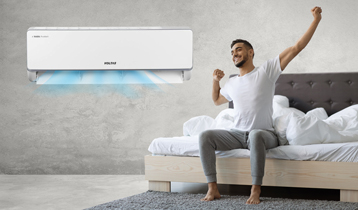 Get Superior Cooling by Investing in Smart and Eco-Friendly ACs

The way an AC works can come as a relief for you. You are already too stressed out with your work, relationships, health and plenty of other things. So, an adjustable inverter AC can help in reducing your tension a...
Read More 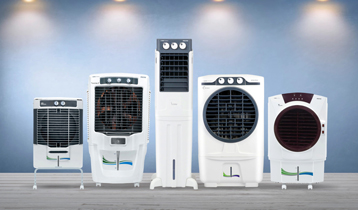 Desert coolers are the preferred air coolers during summer for Indian conditions. Why this is so will become quite evident when one looks at its superior mechanism for cooling. There are some cool scientific principles behind a desert cooler. Water...
Read More
Newsletter